Join us as we explore the ever-changing cultural and visual landscape of one of Southeast Asia’s jewels, Vietnam. Despite centuries of attempts by invading forces to control the natural resources and political destiny of this country, Vietnam has been able to sustain its autonomy throughout and has emerged as an understandably proud nation defined by breathtaking natural beauty, distinctive cultural offerings and one of the world’s most sumptuous culinary scenes.

Experience a fusion of Vietnamese, Chinese and French-colonial influences in the charming cultural heart of the country, Hanoi. We take you beyond the One Pillar Pagoda, water puppet show and tree-lined boulevards into the emerald hued rice fields and outlying villages for truly immersive encounters. Our helicopter transports you to the entrancing beauty of Halong Bay, a UNESCO World Heritage site unlike any other. And travel south with us to the serene beauty of Hoi An to bask in the tranquil splendor of the South China Sea.

A suggested inclusion in any itinerary is the former imperial capital city, Hue, abounding with architectural treasures set along the lush banks of the Perfume River. Let TOCA Trips bring this awe inspiring destination and its people to life for you. 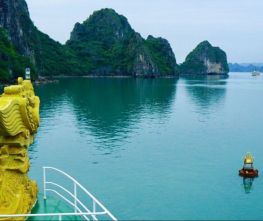 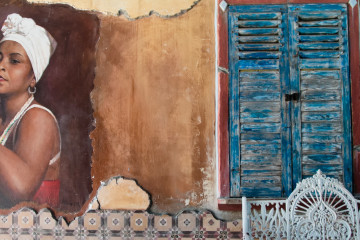 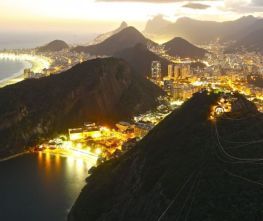 The sensuous beauty, entrancing culture and inclusive
One tour per person